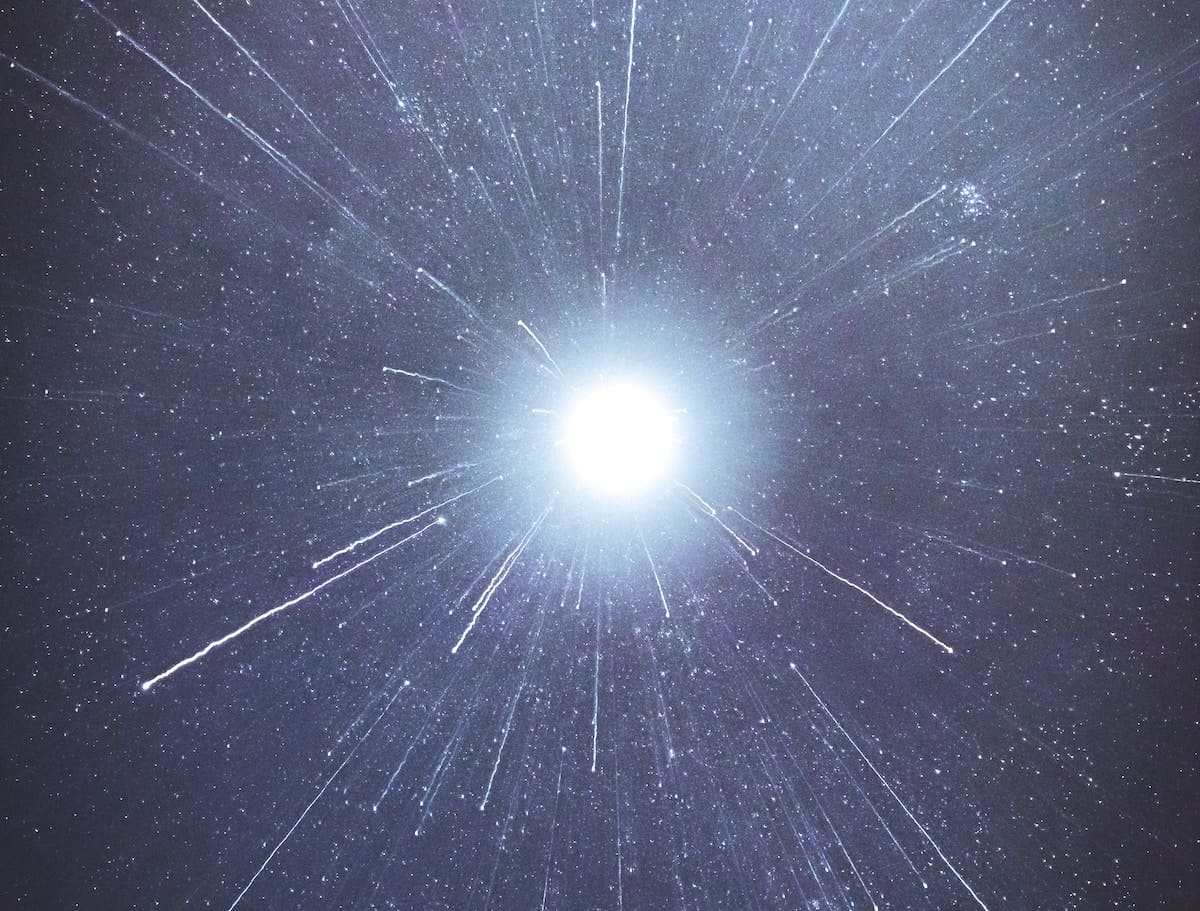 Quick Facts
Essential Facts
Interesting Facts
Table of Contents
01 The Right To Light
02 The Light That Never Went Out
03 In A Jiffy
04 Worse Than The Angler Fish
05 Divided By Light
06 Bless You!
07 Blue Light Calms You Down
08 Can Humans See Ultraviolet Light?
09 Bioluminescent Trees
10 It Spells Hollywood
11 A Supersonic Blue Glow
12 A Cursed Diamond
13 Human Beings Glow
14 Conductors In Light
15 Flashes In Space
16 In Conclusion...

The Right To Light

There is an English law called the ‘Right to Light’. The law dictates that if someone has received natural light in their building for more than 20 years, they are allowed to forbid the construction of buildings that would block this stream of light.

The Light That Never Went Out 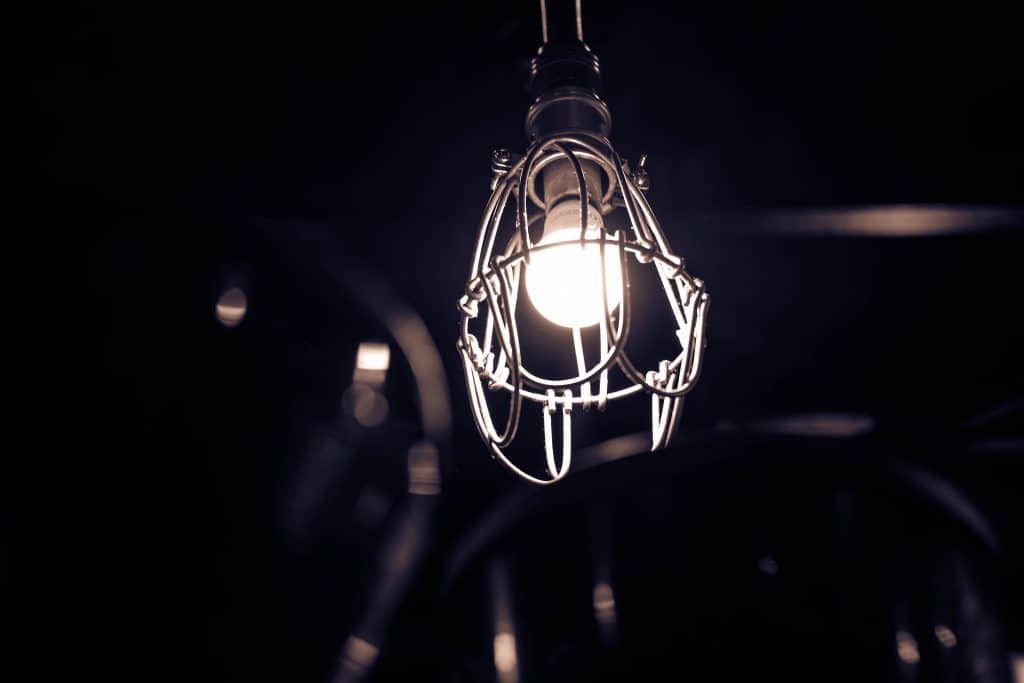 A neon lamp was switched on during the Great Depression and continued to burn until it was discovered some 77 years later. The electricity bill came up to a whopping $17 000!

When you say you will be somewhere in a ‘jiffy’, you are referring to an existing unit of measurement. A ‘jiffy’ is the time it takes light to travel one centimeter in a vacuum.

This works out to approximately 33.3564 picoseconds. Additionally, if you were wondering, a picosecond is one-trillionth of a second.

Worse Than The Angler Fish 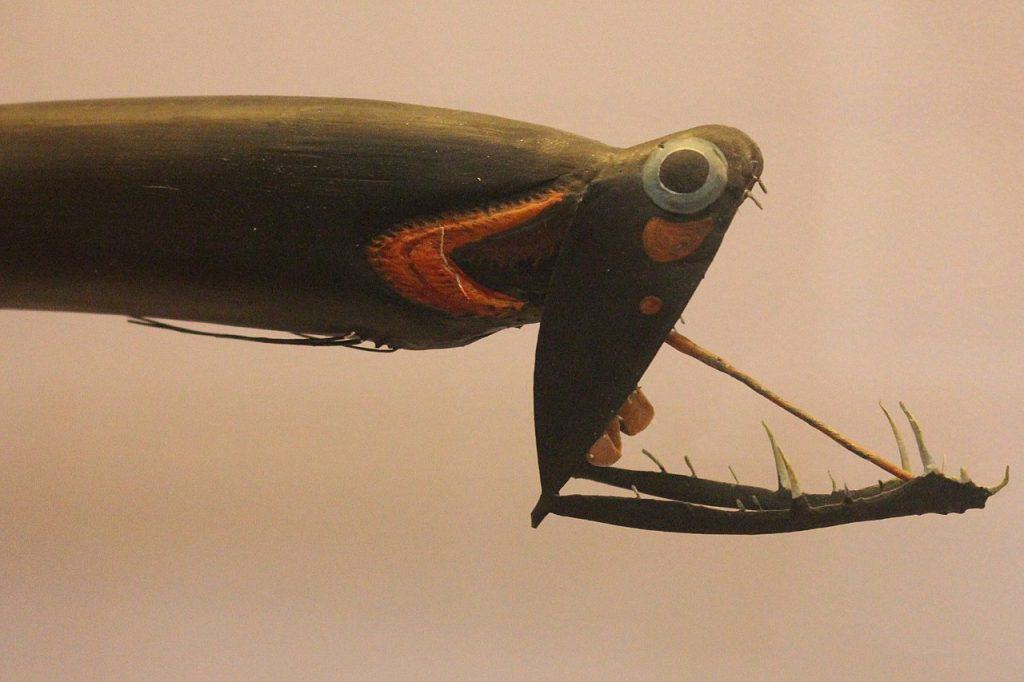 You might already be familiar with the Angler Fish that hypnotises its prey with a bioluminescent light before devouring it.

However, there is also the less popular Stoplight Loosejaw, who takes advantage of its prey’s disability to see red light. It projects a beam of red bioluminescence to hunt with ease. Talk about an unfair advantage!

From space, you can see quite clearly the division between East and West Germany. This is since the different regions use different types of lightbulbs. Hence, the type of light produced is noticeably different.

If you find yourself with a tickle in your nose when faced with bright light, you’re experiencing what a significant percentage of people experience. The mildly annoying phenomenon is known as ‘photic sneeze reflex’. It occurs due to crossed wires in the brain, according to neurologists.

Blue Light Calms You Down 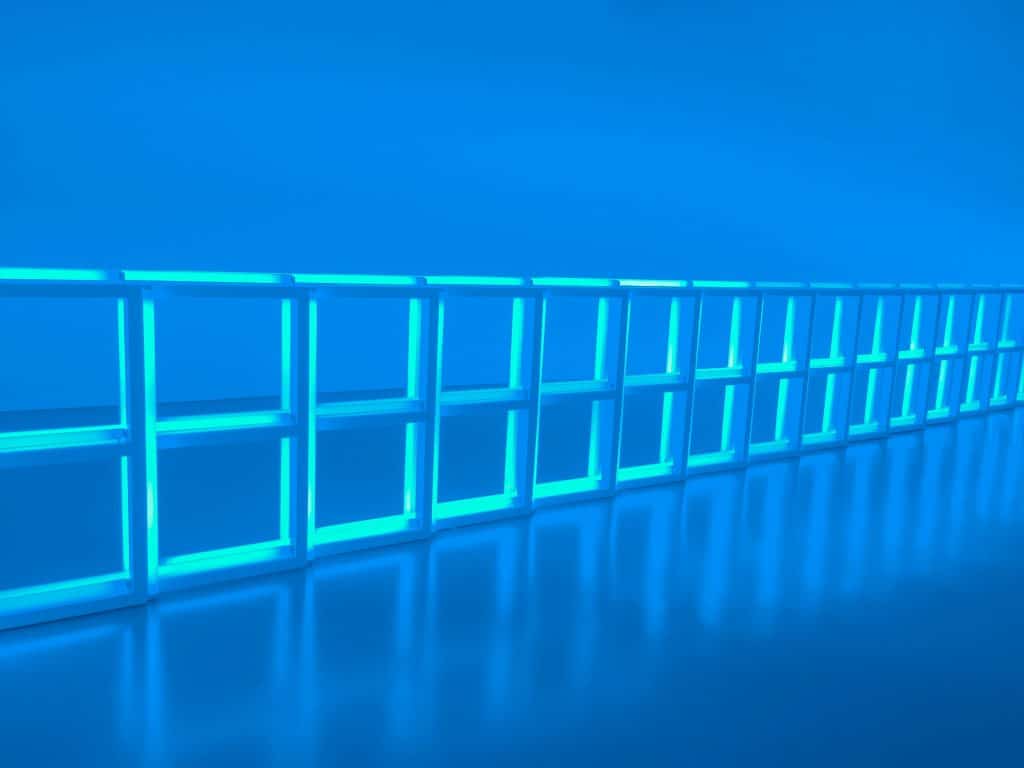 In countries such as Japan and Scotland, the streetlights switch to blue at night. This has resulted in lowered cases of crime and suicide. Proof to the theory that blue light has a calming effect on human beings.

The reason human beings cannot detect ultraviolet light is that it is filtered out by your eye’s lens. You can undergo surgery to have this lens removed, should you desperately want to be able to see ultraviolet light rays.

Scientist and developers are working on extracting the bioluminescence that occurs naturally in certain jellyfish and fireflies. If they are successful, we could soon have bioluminescent trees that will not require energy.

The blinking light atop the famed Capitol Records Tower spells out ‘Hollywood’ in morse code. Rather appropriate if you ask us!

There is a blue glow that is emitted when something travels faster than the speed of light in any given medium. This is likened to the supersonic boom that occurs when things travel at the speed of sound. It is called Cherenkov Radiation. 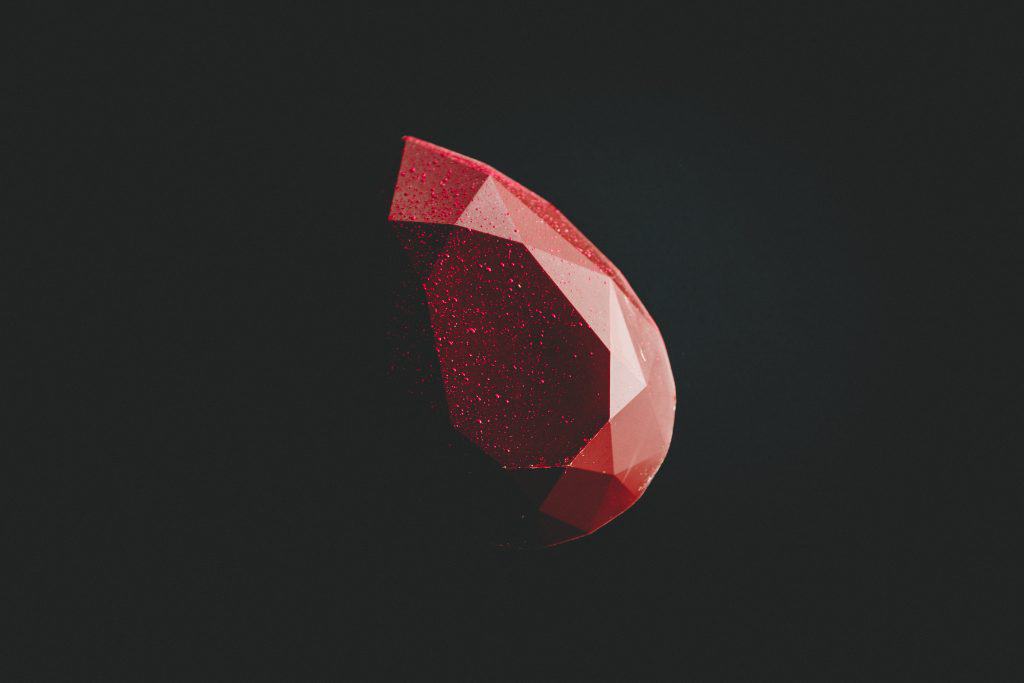 There is a diamond called the Hope Diamond that emits an ominous red glow when exposed to UV light. We can’t blame people for therefore believing that the diamond is cursed.

We as humans are bioluminescent, not unlike the jellyfish and fireflies. However, the light we emit is much too weak for our eyes to detect it.

There is an element known as Selenium that only conducts electricity when light is shined on it. As one might expect, in the dark, Selenium acts as an insulator. 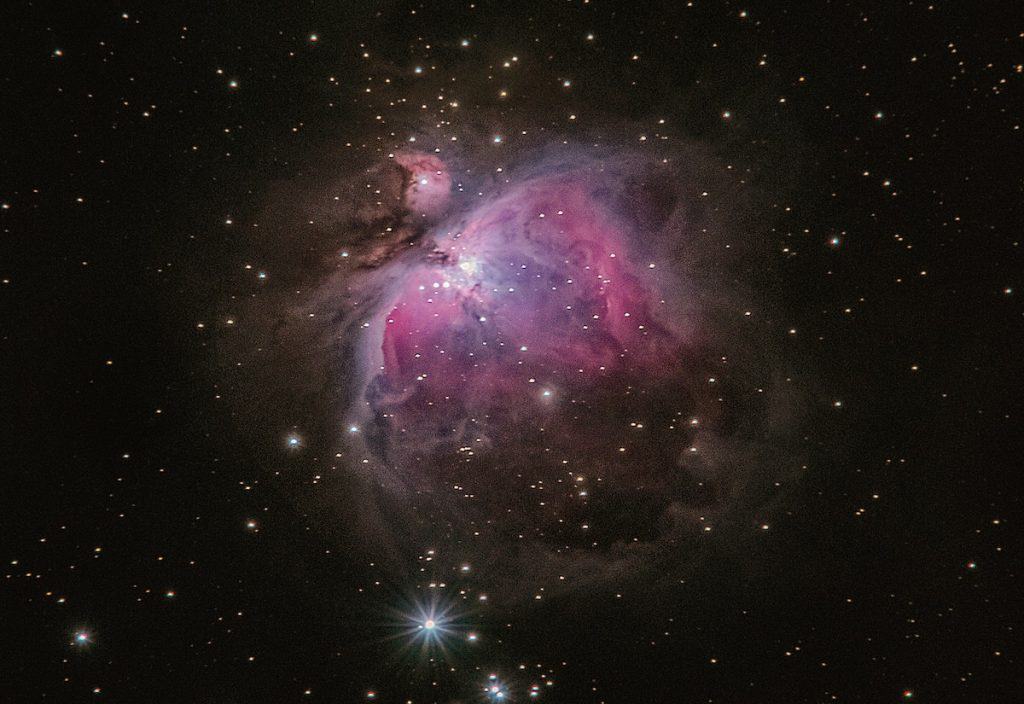 If you happen to find yourself out in space you might notice flashes of light that you wouldn’t here on Earth. This is due to optic rays hitting your optic nerves. The reason we do not experience this on Earth is thanks to the magnetosphere that blocks out these rays.