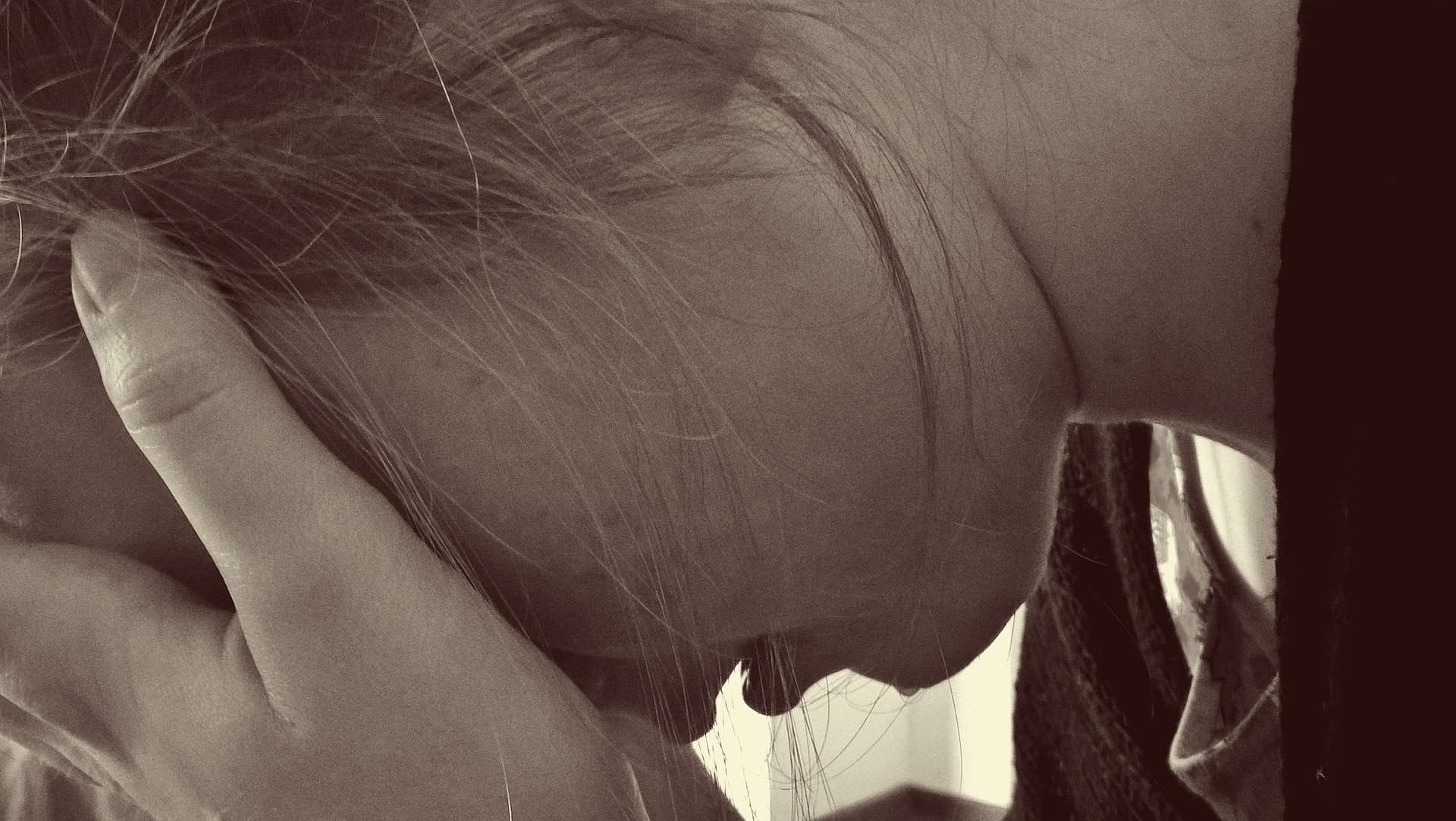 Quick Facts
Essential Facts
Interesting Facts
Table of Contents
01 Males Are More Likely To Commit Suicide
02 Suicide Is The 8th Leading Cause Of Death In The U.S.
03 Many Famous People Have Attempted Suicide
04 Suicide Rates Are Rising Among The Youth
05 Soldiers Are At A High Risk For Suicide
06 Indian Culture Promoted Suicide At One Time
07 Suicide Can Be Linked To Brain Activity
08 Suicide Can Be Prevented
09 It Has Been Illegal To Attempt Suicide
10 Guns Are Used Most In Suicides
11 Antidepressant Medication Can Help
12 Children Of Parents Who Commit Suicide Are At A Higher Risk
13 4% Of Adults Have Thought About Suicide
14 Suicides Occur More Often In The Spring
15 Young People Are Not The Most Affected
16 Suicide Facts – Facts about Suicide Summary

Males make up 79% of all successful suicides, according to suicide facts. Females attempt suicide three time as often as men though and are twice as likely to experience depression than men. A female’s suicide attempt will usually involve poison.

Suicide Is The 8th Leading Cause Of Death In The U.S.

In most age groups, suicide is the 8th leading cause of death and takes the lives of nearly 40,000 people a year. An estimated quarter million people become survivors of suicide each year.

Many Famous People Have Attempted Suicide

Celebrities are not immune to depression or suicide. Robin Williams and Kurt Cobain are both examples of well known celebrities who have taken their own lives. Among the list of celebrities who have attempted suicide but were unsuccessful are Britney Spears, Halle Berry, Frank Sinatra, Elton John and Ozzy Osbourne.

Suicide Rates Are Rising Among The Youth

Soldiers Are At A High Risk For Suicide

Suicide rates in the military continue to grow higher and has led many officials to declare the situation an epidemic. In 2012, the Army National Guard had a suicide rate of 30.8 per 100,000. For those in active duty in all branches, the rate was 22.7 per 100,000.

Suicide facts tell us that in India, a Hindu wife was often expected to commit suicide. After the death of her husband, she was expected to throw her body onto her husband’s body, which would be burning on a funeral pyre. This was thought to guarantee that she would enter into the next life with him. This practice was abolished in 1829 but there are still a small handful of cases every year.

Suicide Can Be Linked To Brain Activity

Research shows that levels of a brain transmitter known as serotonin is considered to be a possible predictor of suicide. Individuals with low levels of this brain chemical are six times more likely to attempt suicide than people with more normal levels.

Suicide Can Be Prevented

Suicide can be prevented in most cases if friends and family know the warning signs and take appropriate actions. Signs of depression include withdrawal from relationships and activities, mania, violence, nightmares and extreme restlessness. If someone that you know is speaking of suicide, seek professional help for them immediately.

It Has Been Illegal To Attempt Suicide

Laws have been passed that make the act of attempting suicide illegal. While most countries have since abolished these laws, areas that do still have some sort of law on the the books do not typically persecute. If a suicide is attempted in the United States, the individual may be admitted to a mental health facility for evaluation and treatment.

Read also: 30 Facts About Lupus That You Really Should Know About

Guns Are Used Most In Suicides

Firearms are used in nearly 60% of suicides and are more likely to be used by males than females. If there is an individual in a home with a higher than normal risk of suicide, all firearms should be removed from the home.

Depression is the most common cause of suicide. If a individual seeks treatment for depression their chances of suicide can drop drastically. The use of antidepressant medication has shown to lesson the symptoms of depression. However, if a person displays suicidal tenancies, other treatment will be needed, such as therapy.

Children Of Parents Who Commit Suicide Are At A Higher Risk

4% Of Adults Have Thought About Suicide

This number refers to adults who have seriously considered the act of suicide. They may research it and fantasize about it. Luckily, less than half will actually attempt and even less will succeed. Depression is the leading cause of suicide and may be behind three quarters of all suicides.

A common myth surrounding suicide is that most incidents take place around the holidays when people may be affected by absence of family members or financial struggles. But most suicides actually take place in the spring between March and May. On average, there are 5% more suicides during this time. Christmas actually sees below average suicide numbers. Certain days are more common as well. Monday usually sees the most suicides and Saturday sees the least.

Young People Are Not The Most Affected

It is believed by many that the younger generations suffer the most from depression and suicidal thoughts. The truth is that the elderly have the highest suicide rate of different age categories. Often, the elderly are at a 50% higher risk of depression than a teen or young adult. 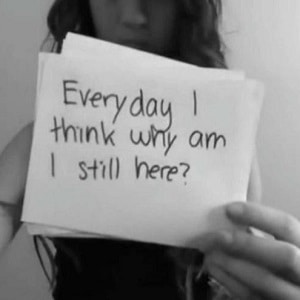 Suicide facts reveal the causes of suicide and how it is becoming more common. There are many resources for prevention and signs to look out for. These facts show who are more vulnerable to suicide, depending on their family life and age. The facts also focus on times when suicides are more likely to happen.