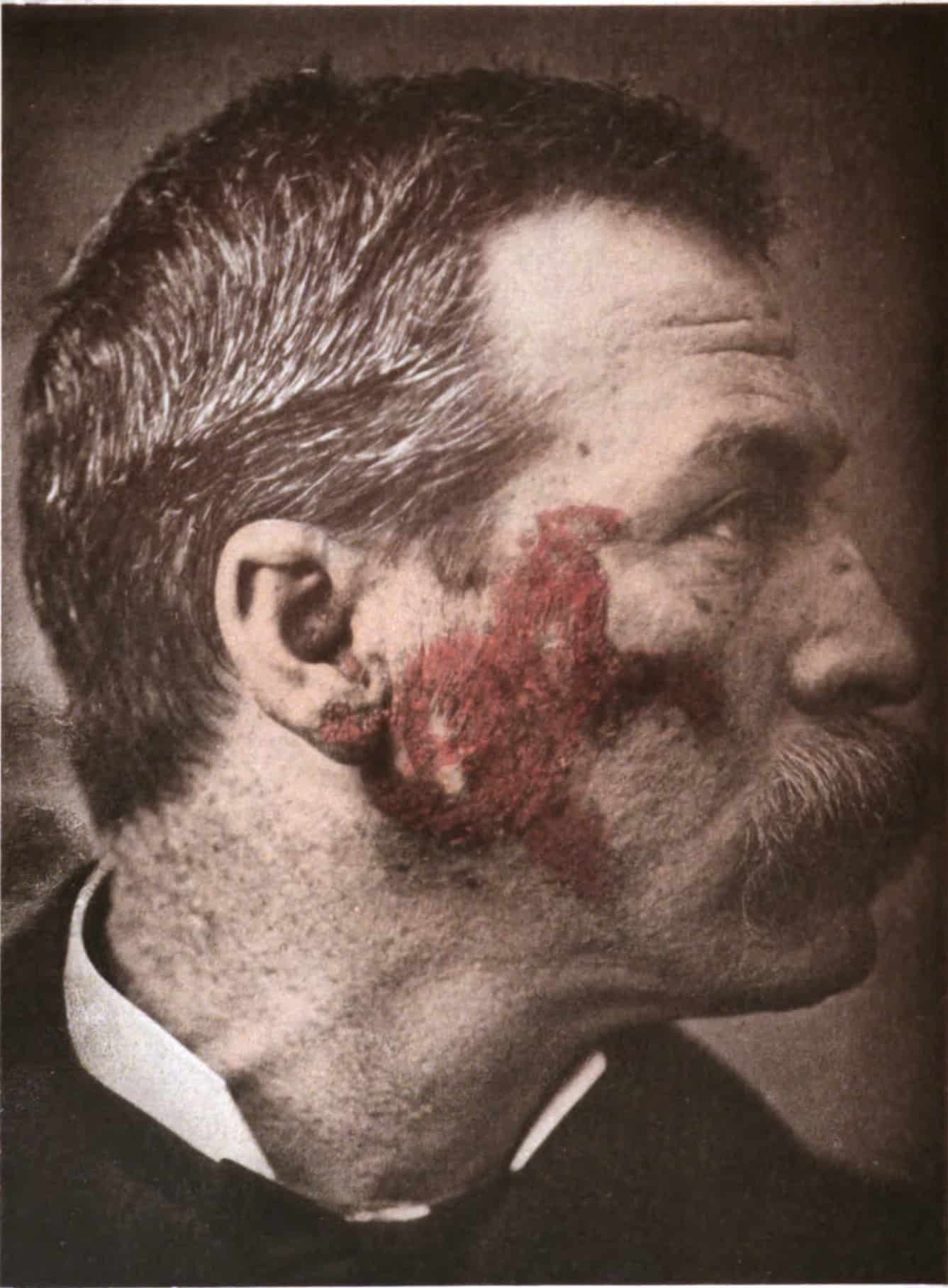 The body’s immune system is our first and last line of defense against viruses and diseases. However, what happens when this system fails? Lupus affects millions of people around the world, compromising their bodies’ defense systems. Learn more about the causes, symptoms, and properties of this disease through these lupus facts.

Quick Facts
Essential Facts
Interesting Facts
Table of Contents
01 Lupus Facts Infographics
02 Lupus has many symptoms.
03 Most patients develop lupus young.
04 Asian patients suffer worse from lupus than Caucasian patients.
05 There is no cure for lupus.
06 Lupus’ cause is still unknown.
07 Babies are prone to a type of lupus.
08 Discoid lupus leaves scars.
09 One variant of lupus looks like psoriasis.
10 Certain drugs can cause lupus.
11 Lupus is comedically-featured in the TV series House.

Lupus has many symptoms.

Joint pain and swelling are the most common symptoms of lupus, usually affecting the hands and knees. Facial rash also affects 50% of all lupus patients. Other symptoms include chest pains, ulcers in the mouth, and weight loss. Some patients also develop arthritis because of lupus.

Lupus commonly develops between the ages of 15 and 44, with symptoms growing worse the younger the patient acquires it. However, death rates are higher for older patients. This is one of the more unfortunate lupus facts.

There is no cure for lupus.

One of the saddest lupus facts is that there is no cure. Instead, doctors can only manage its symptoms and reduce its effects. Lupus is characterized by the body’s immune system destroying itself, so immunosuppressants are commonly used to manage the disease. However, it has the unfortunate side-effect of increasing the body’s vulnerability to secondary infections. Male patients are also more vulnerable to secondary infections compared to women.

Lupus’ cause is still unknown.

Scientists say that many factors trigger the disease. One of those is genetics, though scientists still haven’t discovered the exact gene behind lupus. They also suspect certain combinations of genes could also cause lupus, or make a person predisposed to lupus. Other factors include the surrounding environment and other diseases. The study is ongoing, but scientists still have no conclusion.

Babies are prone to a type of lupus.

Neonatal lupus erythematosus develops among newborn babies and manifests as a rash weeks after birth. Thankfully, this variant of lupus is benign and rare.

Discoid lupus erythematosus is a variant of lupus that causes lesions to break out on the skin. These lesions have a scaly or crusty appearance and can cause hair loss if they erupt on the scalp. Unfortunately, the scalp is a place where they commonly appear, along with the cheeks and ears.

It’s called subacute cutaneous lupus erythematosus. The disease’s rash starts out as scaly lesions that then grow to look like that of psoriasis. The rash also usually does not appear on the face but along the neckline and forearms. Doctors also say that this variant of the disease is a possible side-effect of Sun-sensitive medicines. That said, there is also evidence linking it to other autoimmune diseases such as rheumatoid arthritis.

Certain drugs can cause lupus.

The most common ones are those containing hydralazine, procainamide, and quinidine. This variant of lupus is closer to an allergic reaction than an actual disease. The patient stopping to use the medicines responsible is enough to cause the symptoms to fade in days. Definitely one of the lupus facts to keep in mind.

Lupus is comedically-featured in the TV series House.

House is a TV series produced by Fox, with a character of the same name as the main character. In the series, lupus is often brought up as a possibility when the characters encounter a new disease. Said new diseases are almost never lupus, though.