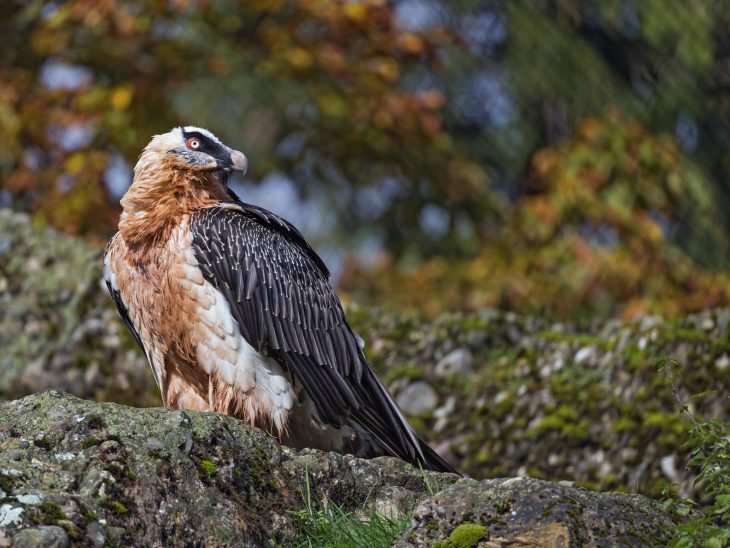 The bearded vulture, ossifrage, or lammergeier is a large Old World vulture with an unexpected diet. These bone-eating birds of prey have a diet that consists almost exclusively of animal bones. Bearded vultures live atop the rocky cliffs across southern Europe, Asia, and some parts of Africa, scavenging bones across their wide territories. So get to know more about these fascinating animals with these bearded vulture facts.

Quick Facts
Essential Facts
Interesting Facts
Table of Contents
01 Bearded vultures go by different names.
02 The bearded vulture diet consists almost exclusively of bones.
03 Their stomachs are highly acidic.
04 Unlike most vulture species, bearded vultures don’t have bald heads.
05 Their wingspans can reach more than 9 feet in length.
06 They can live for up to 45 years.
07 They perform sky dances and other aerial displays.
08 Bearded vultures wear iron-rich compounds as makeup.
09 They are mostly monogamous.
10 Bearded vultures are near threatened.

Bearded vultures get their common name from the long black bristles at the base of their beaks, which give the vultures a bearded appearance. The bearded vulture also has different common names, such as lammergeier and ossifrage.

Lammergeier stems from the German language, and the term means “lamb-vulture”. This comes from the bearded vulture’s reputation for killing livestock, especially lambs. However, contrary to their reputation, there is no sufficient evidence of lammergeiers preying on living lambs. Ossifrage is another old term for the bearded vulture. The name means “bone-breaker” and refers to the bird’s unique habit of feeding on bones.

One of the most essential bearded vulture facts is that almost the entirety of their diet consists of animal bones. Specifically, bone marrow makes up 85–90% of their diet. The lammergeier is the only bird on Earth that specializes in eating bone marrow.

These scavengers pick up the bones of dead animals, preferring medium-sized mammals. They also prefer dried, brittle bones rather than fresh ones. Their elastic esophagi allow them to swallow bones with ease. If a lammergeier cannot swallow a bone whole, it picks the bone up with its large talons. It then attempts to break it by repeatedly dropping it from a great height onto hard surfaces, such as rocks. This process allows the ossifrage to access the calorie-rich bone marrow.

Although bearded vultures are scavengers, they occasionally prey on small, living animals such as tortoises, marmots, and hares. They also drop these small animals from great heights to kill them. Bearded vultures also reportedly force larger animals to fall off of tall cliffs.

A bearded vulture supposedly killed Aeschylus by dropping a tortoise on his head. The story goes that the bird mistook the Greek playwright’s bald head as a rock and dropped the tortoise to crush it.

Their stomachs are highly acidic.

Bearded vultures often swallow bones whole, and they can digest even large bones because of the strong acids in their stomach. The acid in their stomach typically has a pH of less than 1. In comparison, the acid in the human stomach has a pH of 1.5 to 3.5 (a lower pH means a stronger acid). The stomach acid of bearded vultures allows them to completely dissolve large bones within the span of a day. Truly one of the most bone-chilling bearded vulture facts!

Unlike most vulture species, bearded vultures don’t have bald heads.

Perhaps one of the most defining characteristics of a vulture is its bald or semi-bald head. The bearded vulture, however, does not have this trait. Instead, it has a fully-feathered head that is almost shaggy and eagle-like.

Biologists suggest that this could be due to a difference in their diet. Most vultures feed on decaying animal flesh, and having a bald head can help keep their heads clean while feeding deep into the carcasses. The adaptation also helps in regulating heat, with baldness being more prominent in vultures that live in hotter climates. Bearded vultures, on the other hand, rarely feed on flesh and live in high altitudes. They, therefore, do not need this adaptation and can sport a head full of feathers.

Their wingspans can reach more than 9 feet in length.

Bearded vultures are impressively long-lived birds. In the wild, they have an average lifespan of 21.4 years, but they tend to live longer in captivity due to the lower risks. They reportedly can live up to 45 years in captivity.

They perform sky dances and other aerial displays.

Bearded vultures are active birds that often perform aerial displays with other bearded vultures. They may engage in high-speed chases, rolling over one another, and mutual circling. In some cases, they may perform sky dances where they fly up high, dive rapidly towards the ground, and then roll over past their nesting areas.

Scientists postulate that bearded vultures engage in these behaviors to practice their courting skills. Others also believe that these behaviors help them hone the necessary skills for defending their nests from predators.

The bearded vulture has a cream-colored forehead, with the rest of its head having a maize-like color. Their heads, necks, and abdomens often also have an orange or rust-colored tint to them. This red-orange coloration is entirely cosmetic, however, and they get this from bathing in iron-rich water and soil. Older individuals tend to sport a more intense coloration.

Taking baths in iron-rich mud seems to be innate in bearded vultures, with captive individuals exhibiting this behavior. Various hypotheses exist regarding why bearded vultures wear this rust-colored “makeup”. One hypothesis claims that this coloration may signal their social status. Another is that the mud baths help get rid of bacteria, but some sources dispute this claim.

Although bearded vultures are solitary, they mostly pair up and form a close bond with another bearded vulture to breed. The mating and territorial rituals involve performing aerial displays and locking talons while in flight. Breeding seasons may vary among different lammergeier populations. In some cases, homosexual pairs may also form.

Breeding pairs may have several nests in a shared territory, and the pair may occasionally hunt together. Both parents can take care of their offspring, feeding meat scraps to the chicks. Male bearded vultures tend to spend more time building and defending the nests, while females are more likely to spend time tending to the chicks. Both sexes are territorial, however, and will defend the nests from potential threats.

Occasionally, a lone male may join the pair and form a polyandrous (multiple-male) trio. This behavior often results in aggressive behaviors and competition between the two males, but the aggression tends to lessen over time. Forming a trio may be a way to increase the chances of successful reproduction in case the first male is infertile, and it also may be a way to diversify their genes.

Bearded vultures are near threatened.

In the wild, bearded vultures have relatively few predators. However, their nests often sit in positions where aerial predators can easily spot them. The nests are therefore vulnerable to attacks from golden eagles, griffon vultures, common ravens, and other bearded vultures. However, the biggest threat to bearded eagles remains to be human activity.

Because of the claims that bearded vultures attack livestock and even human children (both of which have no sufficient evidence), humans often hunt down bearded vultures and their nests. This activity has been prominent since the early 20th century in Europe. Bearded vultures also face various man-made threats such as habitat loss, disturbance in territories, and poisons originally intended for carnivores. Some bearded vulture populations in Ethiopia, however, thrive near the outskirts of human habitats by feeding off their scraps.

Although they used to be a species of least concern, bearded vultures are now near threatened, according to the International Union for Conservation of Nature (IUCN) Red List. Bearded vultures are experiencing declines in their populations and territories, but there are conservation efforts to mitigate these declines. For example, bearded vulture populations disappeared from the Alpine regions in Europe due to hunting. Because of human efforts, they have now been reintroduced and hold a healthy population in the Alps. Other wildlife protection plans, such as the South African Biodiversity Management Plan, also aim for the protection of this bone-eating bird of prey. 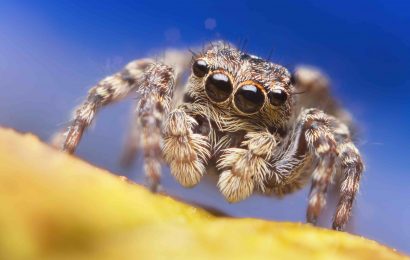 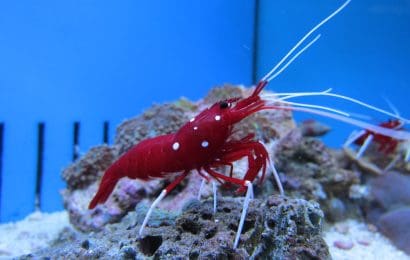