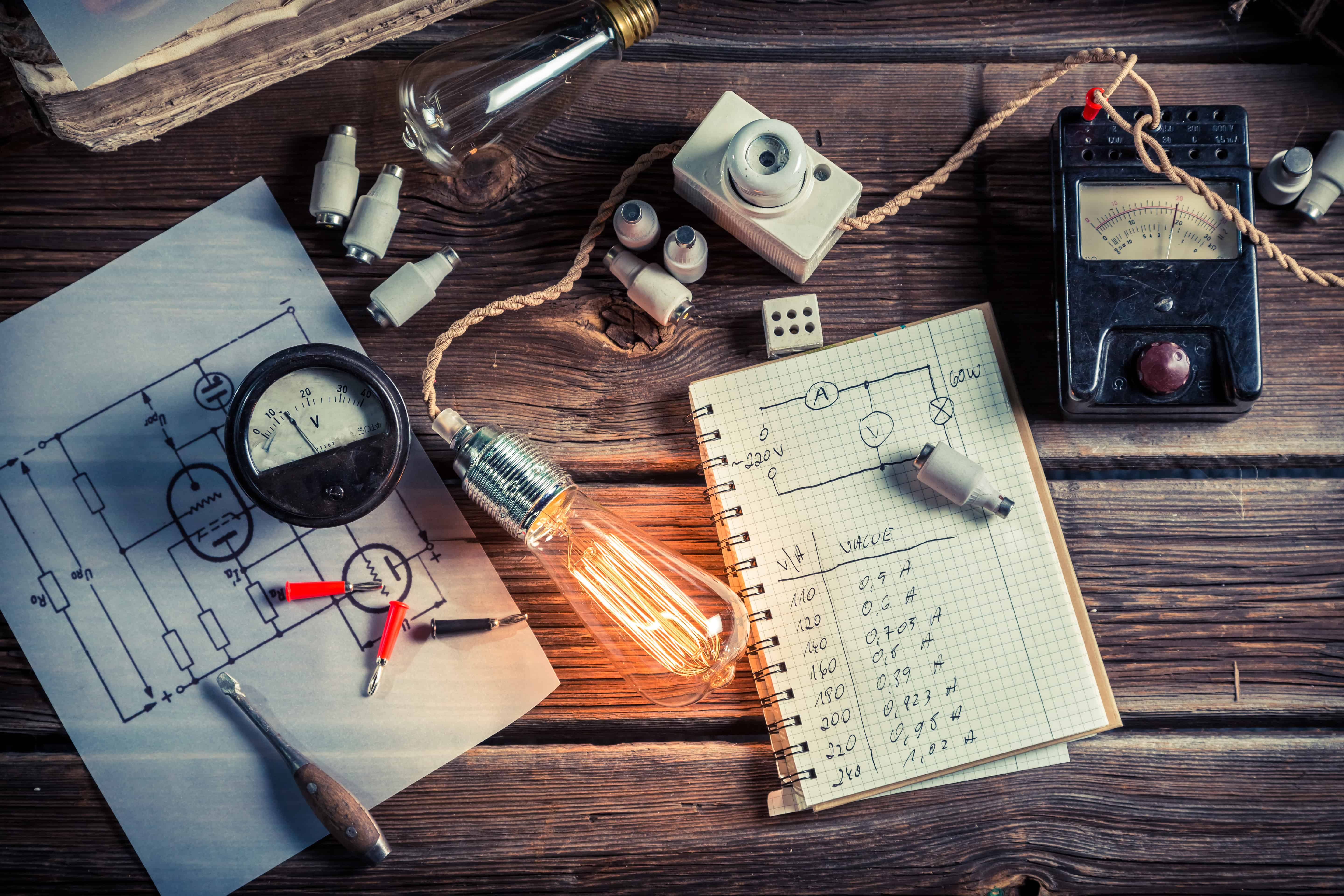 Physics gives all the "how's" in a world of "what's." These physics facts will either leave you with answers or even more questions about this world.

Quick Facts
Essential Facts
Interesting Facts
Table of Contents
01 The sun doesn’t change color during sunset.
02 Gelatin doesn’t break if you tap it because of surface tension.
03 Water slows down light.
04 Sound creates heat.
05 You can yell at your soup to warm it.
06 Time goes faster at the top of the building than at the bottom.
07 Transparent objects are visible because they reflect light.
08 Gyroscopic effect keeps a bike balanced.
09 You can’t sink in the Dead Sea.
10 Dead people float because of gasses.
11 Touch phones don’t detect certain materials because of electrical charge.
12 Water tension hold sandcastles together.
13 Inertia keeps you from falling out of a rollercoaster.
14 Pi is an irrational number.
15 Space is restless.
16 Jesus Christ lizards are a thing.
17 Alternate universes possibly exist.
18 If you travel faster than the speed of light, you’ll age less.
19 Winds have shadows.
20 Sound is visible. 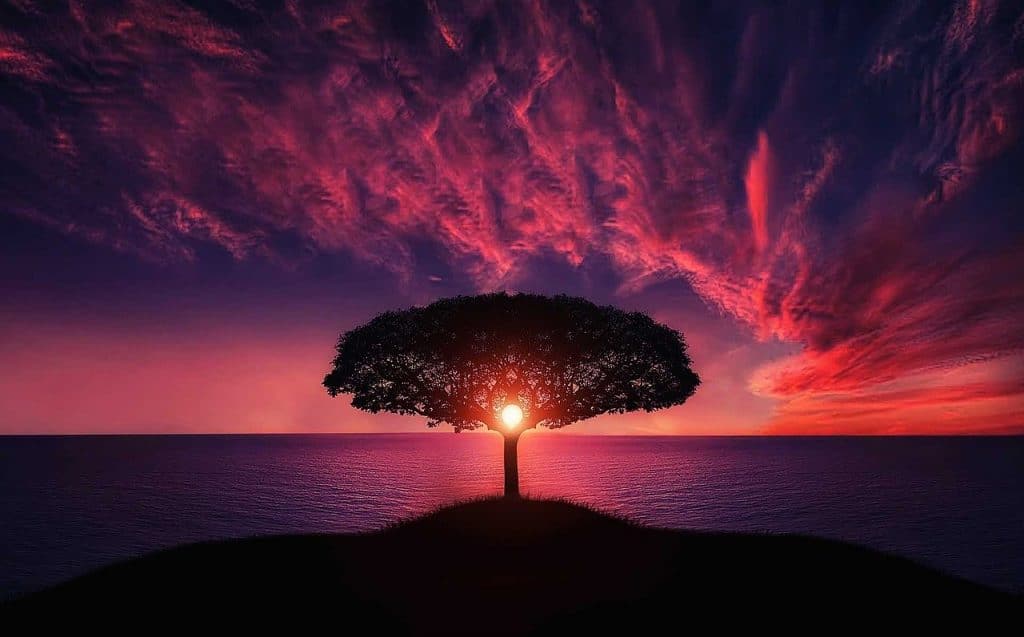 We only see it that way because the sun’s wavelengths react with the difference in the atmosphere.

Gelatin doesn’t break if you tap it because of surface tension.

The outer gelatin layer serves as an elastic membrane, which is why it only bounces and jiggles.

Each water molecule has individual surface tension, which distorts the image you see. This is why your face would look cartoonish behind a glass of water.

Sound waves generate heat when they travel and are absorbed by materials.

You can yell at your soup to warm it.

However, sound waves carry minimal energy, so the effect would not be noticeable. You’re better off with a stove or a microwave.

Time goes faster at the top of the building than at the bottom.

According to Einstein’s theory of Relativity, the farther an object is from the Earth’s surface, the faster time passes.

Transparent objects are visible because they reflect light.

This is why we can still see glasses and ice.

The principle is that a spinning wheel tends to stay aligned in its original direction.

You can’t sink in the Dead Sea.

The Dead Sea has a very high density because of its salt content, which would make it impossible for you to sink.

Dead people float because of gasses.

When a person drowns, their lungs fill with water, which makes them sink. They float back up because the human body releases gas when it dies – making them lighter than the water.

A typical smartphone would not detect touches from fingernails, rubber, or certain fabrics because they lack the ions needed for the interaction.

Sandcastles can stand on its own because of the water tension between sand and water molecules. This is why, if you add too little or too much water, it won’t hold.

Inertia keeps you from falling out of a rollercoaster.

Your mass resists the acceleration of a particularly gnarly loop and keeps you on your seat.

Pi is an irrational number.

Irrational numbers are numbers that cannot be expressed in fractions. Pi is an infinitely long and non-repeating number. The closest fractional estimate of pi is 22/7.

I think we’ve all established space is pretty weird, but this is one of the weirder physics facts: particles are constantly popping in and out of existence in space. Picture a glass of soda with the carbon bubbles rising up. Scientists call this phenomena “quantum foam.”

Jesus Christ lizards are a thing.

No, some random lizard didn’t do anything exasperating. The common basilisk is called the Jesus Christ lizard for its ability to run or walk on water. They do this through manipulating water surface tension through the special construction of their feet.

Stephen Hawking wrote about parallel universes before his death.

If you travel faster than the speed of light, you’ll age less.

If you go to outer space and travel at the speed of light, you could come back to Earth to find a few days have already passed.

They say you can’t see the wind, only feel it – however, this is actually not true. Wind can cast shadows, they’re just not visible to the naked eye and need to be processed via machine.

Every time you see a vibration, you’re seeing sound.