Read also: 120 Norway Facts The Land Of The Midnight Sun 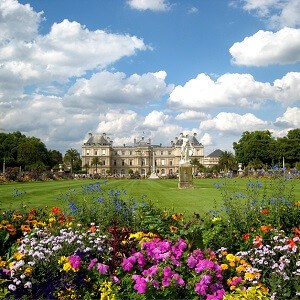