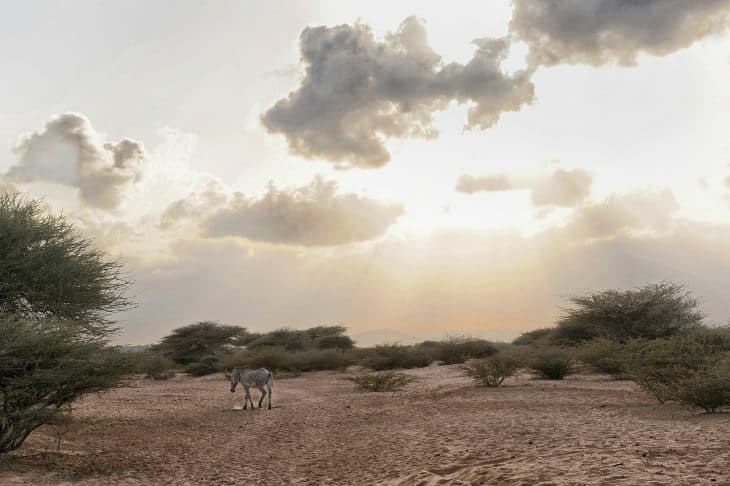 Table of Contents
01 Cattle Were Domesticated in Djibouti 3,500 Years Ago
02 Djibouti Is a Gateway to Africa for the Arabian Peninsula
03 Djibouti Was Known as French Somaliland from 1896 to 1967
04 Islam Has Been the Predominant Religion in Djibouti for Over 1,000 Years
05 76% of the People of Djibouti Live in the Capital, Djibouti City
06 Djibouti Poets Compose and Memorize 100-Line Poems
07 The Only United States Military Base in Africa Is in Djibouti
08 93% of Women in Djibouti Have Undergone Female Genital Mutilation
09 Djibouti’s GDP is $2.7 Billion but only $2,874 Per Capita
10 It Took 3 Elections for Djibouti to Achieve Independence
11 Djibouti Facts – Facts about Djibouti Summary 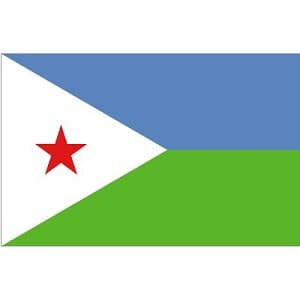 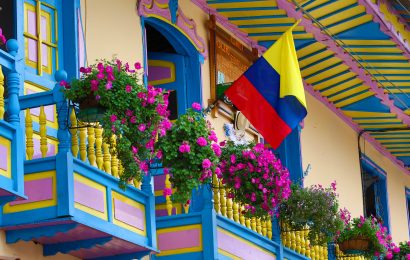 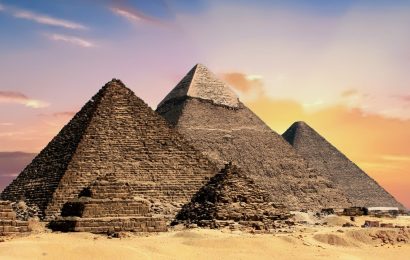 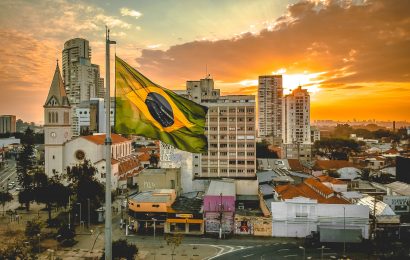 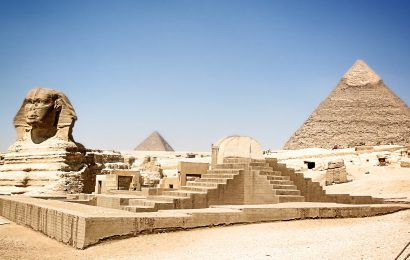 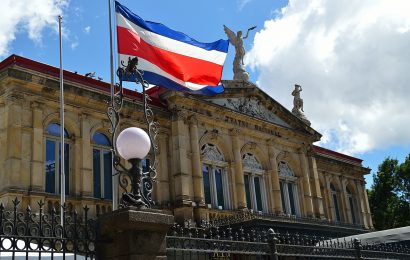 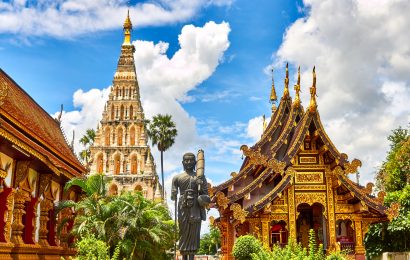 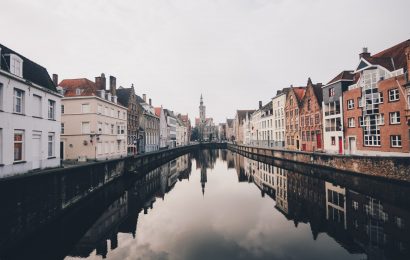 80 Fascinating Belgium Facts You Have To Know 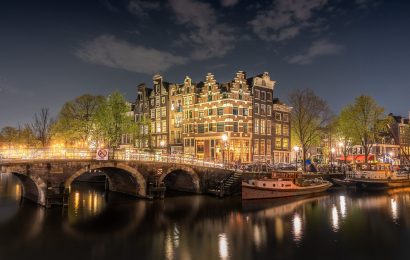 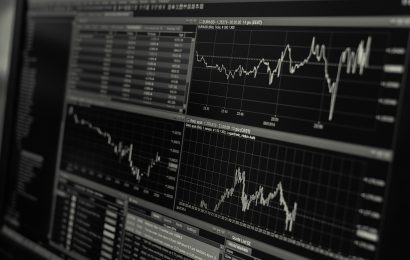 40 Intriguing US Economy Facts You Never Knew About 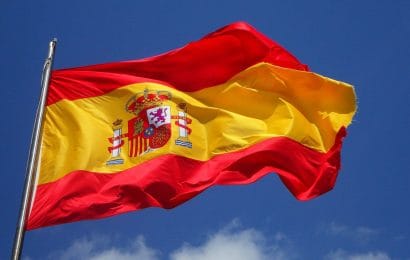 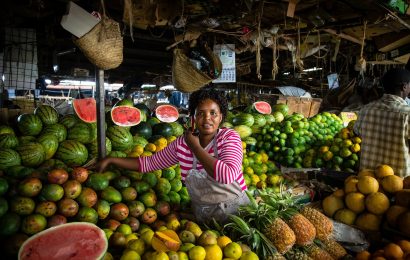 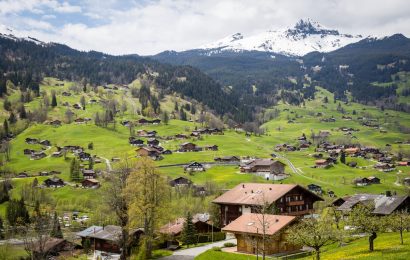