Read also: 50 Facts About Shanghai The Magic City Of China 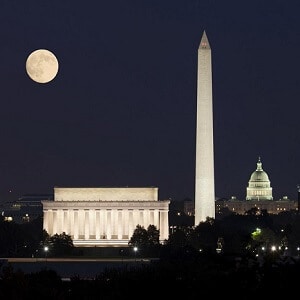