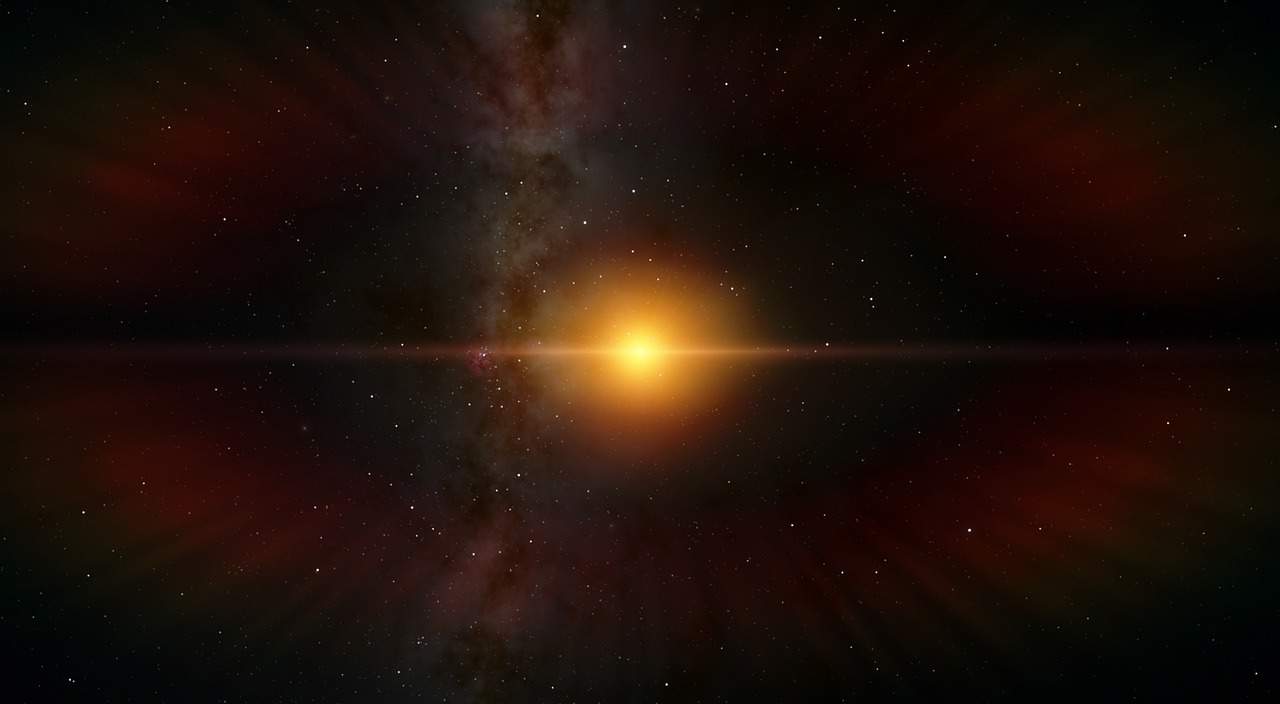 Quick Facts
Essential Facts
Interesting Facts
Table of Contents
01 Earth-like exoplanets could support alien life.
02 The darkest planet in the known universe is an exoplanet.
03 Astronomers identified the color of an exoplanet for the first time in 2013.
04 10 billion Earth-like planets could exist within the Milky Way.
05 NASA’s Kepler Space Telescope discovered most of the exoplanets we know now.
06 Stars with higher metallicity are more likely to host exoplanets.
07 Gravitational microlensing uses other stars to spot an exoplanet.
08 Most exoplanets were discovered through radial velocity.
09 The transit method is the simplest method to find exoplanets.
10 About 4374 potential exoplanets are still under observation.