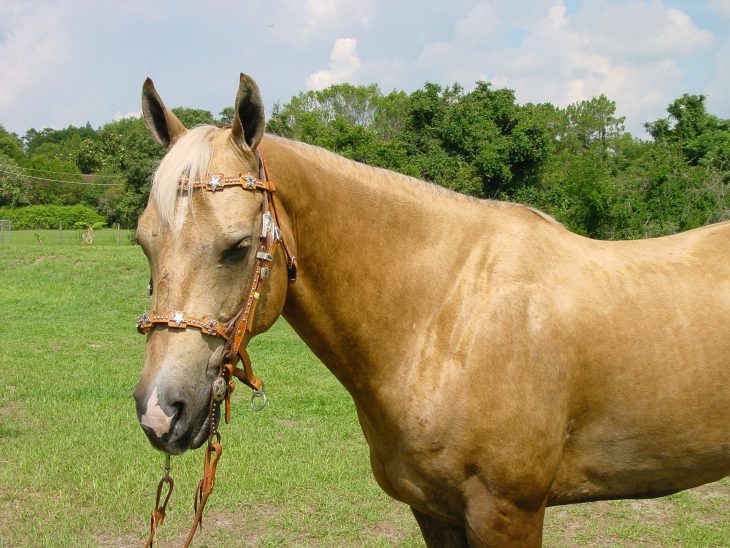 Table of Contents
01 Palomino Horse Facts Infographics
02 No one can say for sure where the Palomino horse came from.
03 The palomino horse has been featured in many art pieces throughout history.
04 Golden palominos have the most desired coloration.
05 A Palomino’s diet can change its coat.
06 Palomino horses used to be reserved for nobility.
07 The Palomino has four basic color variants.
08 There are two associations for Palomino horses in the U.S.
09 Chocolate palomino coat colors are not common.
10 Light palominos come in sandy colors.
11 Champagne palomino isn’t recognized as a true color.
12 Pearl palominos are one of the rarest variants. 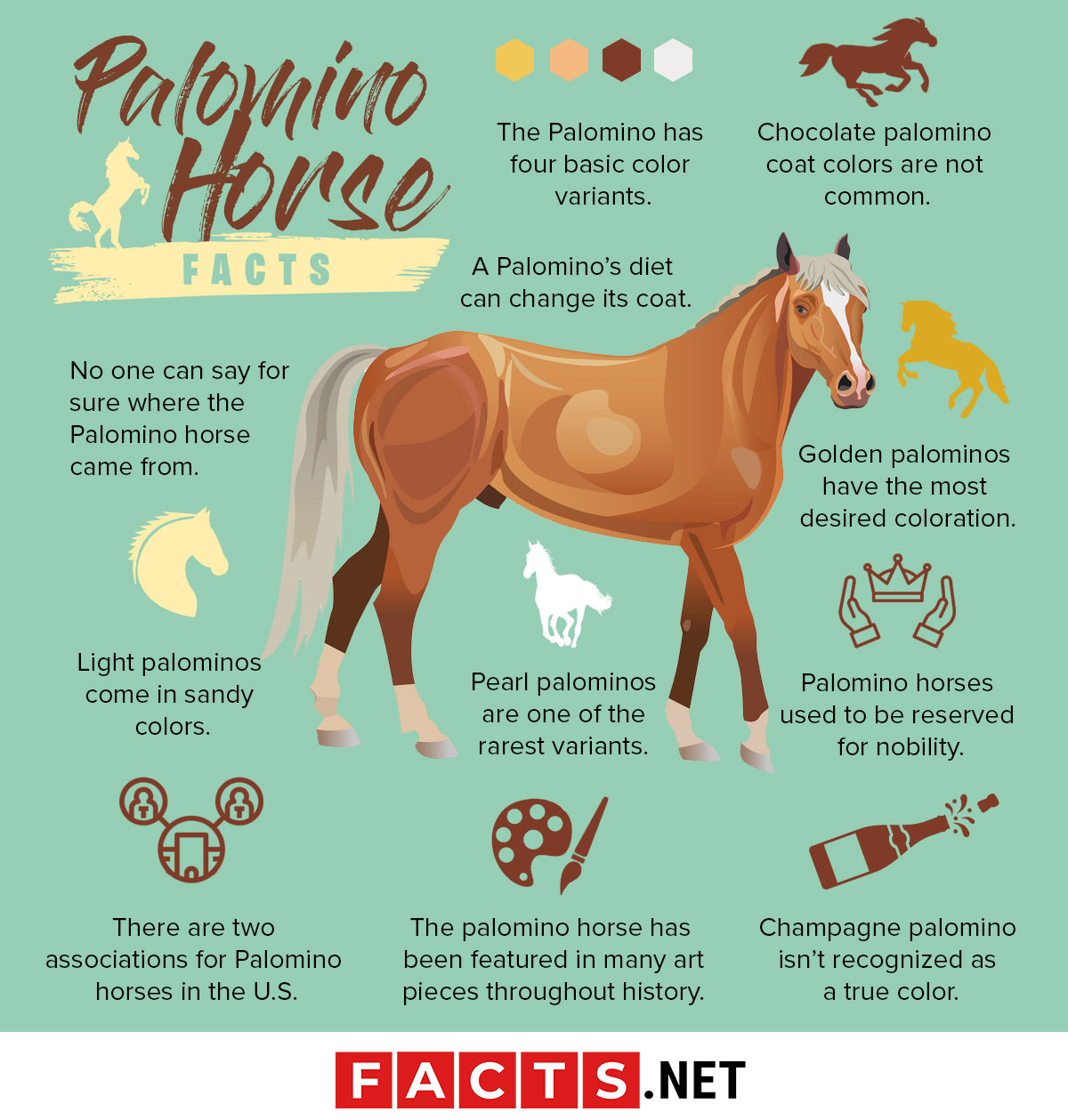