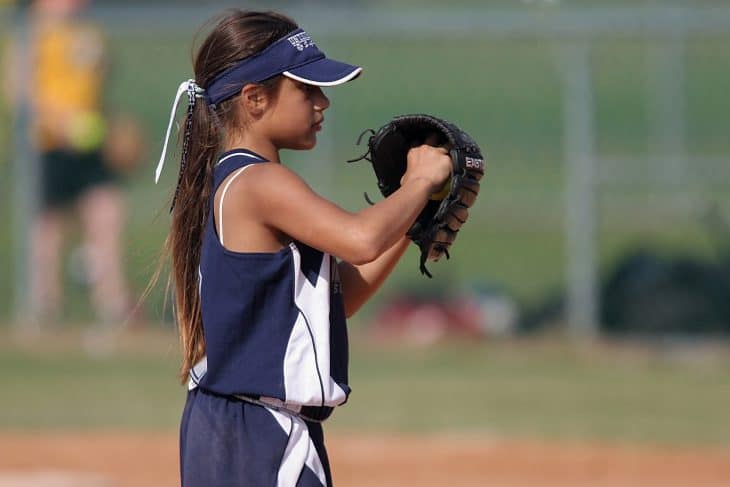 Read also: 30 Swimming Facts That Will Make You Hold Your Breath 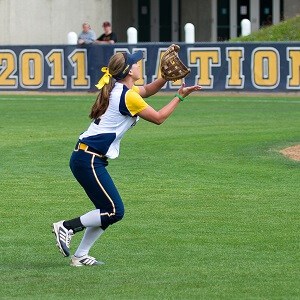