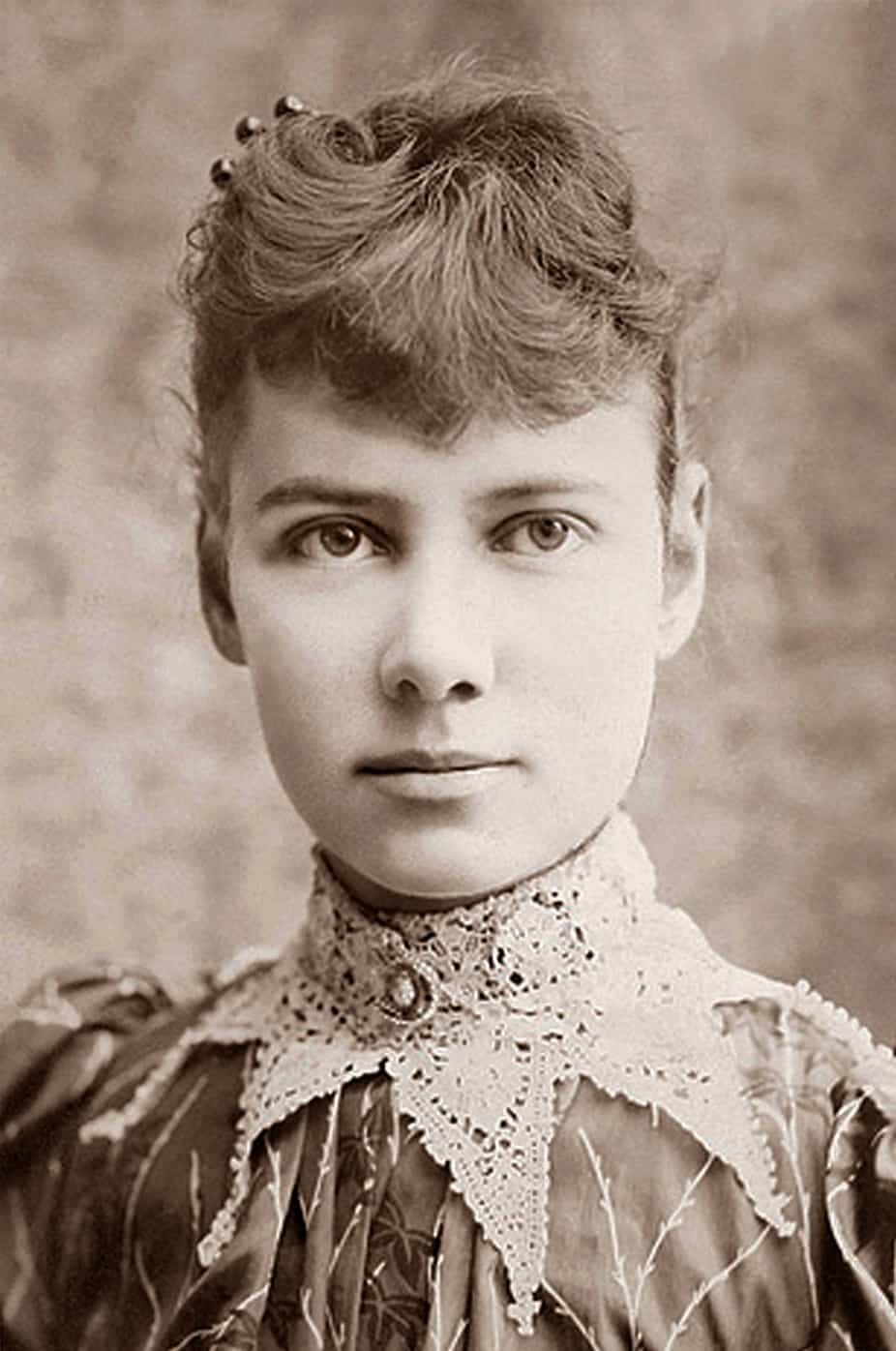 Quick Facts
Essential Facts
Interesting Facts
Table of Contents
01 Nellie Bly has been vocal about her views from an early age.
02 Nellie Bly went undercover for the publication New York World.
03 She had a 42-year age gap with her husband.
04 She pretended to be insane to gain access to the Women's Lunatic Asylum.
05 Bly had to endure inhumane practices inside the psychiatric hospital.
06 Nellie was the first woman to witness an execution in the 1900s.
07 Nellie Bly travelled the world to beat a fictional character's world record.
08 Her husband died on March 11th, 1904.
09 She was the first woman to report the Eastern Front of World War I.
10 Nearly 100 years after her death, she continued to receive honors and awards.