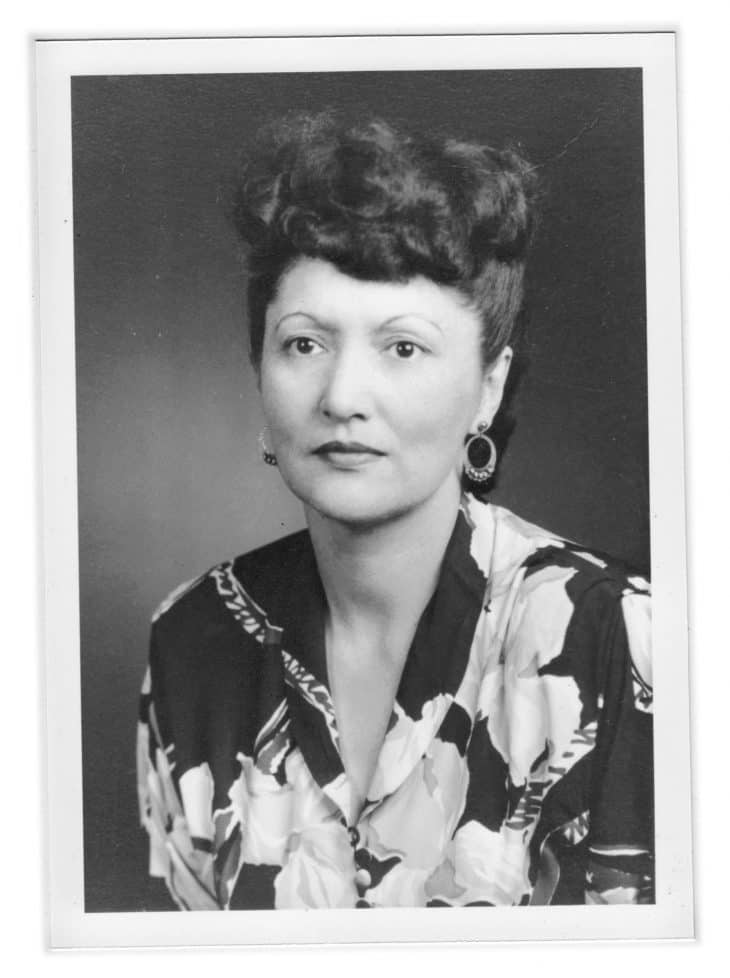 Elizabeth Peratrovich is well-known for her efforts towards the first anti-discrimination law in the United States in 1945. Together with her husband Roy, they fought to win recognition and equality for the Native Alaskans in their home state. This happened even before the Civil Rights Movement of the 1960s finally earned its place. Learn more about this amazing woman with these Elizabeth Peratrovich Facts.

Quick Facts
Essential Facts
Interesting Facts
Table of Contents
01 Elizabeth Peratrovich’s husband started out working in a fishery in Klawock.
02 Elizabeth and her husband began their activist career in 1941.
03 They both continued to work in government offices at this time.
04 At the same time, they held leadership positions in native organizations.
05 Alaska Governor Ernest Gruening held sympathy for their movement.
06 Elizabeth testified before the Alaskan Senate in 1945.
07 Elizabeth’s sons have also continued their mother’s legacy.
08 The Smithsonian Institute also preserves the material legacy of Elizabeth’s work.
09 The US Mint later commemorated Elizabeth with a special $1 coin.
10 2020 has seen other commemorations of Elizabeth’s legacy.

Elizabeth Peratrovich’s husband started out working in a fishery in Klawock.

But he didn’t stay there indefinitely, instead of going into politics. In fact, before moving to Juneau, Roy Peratrovich ran for mayor and won four terms in office.

Elizabeth and her husband began their activist career in 1941.

Discrimination against Native Alaskans spurred them on, particularly signs outside various establishments barring dogs and natives inside. They even found themselves refused a lease on a house after the owner discovered they were natives themselves. This led Elizabeth and Roy to band together with other activists and proposed an anti-discrimination bill before the Alaskan State Congress. However, Congress voted it down in 1943. Even then, they refused to give up.

They both continued to work in government offices at this time.

Elizabeth, in particular, worked in the territorial treasury, as well as for the legislature. She also spent some time working for the Juneau Credit Association.

At the same time, they held leadership positions in native organizations.

In fact, even before Elizabeth began her activist career, Gruening had publicly shown disapproval of the widespread discrimination in his state. He even used his personal influence to convince several communities to end the practice of segregating white and colored people. He also supported Elizabeth and her colleagues’ bill in the state congress but could do nothing in 1943 when the state congress voted it down.

Elizabeth testified before the Alaskan Senate in 1945.

She did so to try and get another anti-discriminatory bill through the state congress. Her testimony led Senator Allen Shattuck to describe her and her fellow natives as people barely out of savagery. The senator then contrasted them to whites, who had 5000 years of civilization behind them. Elizabeth simply pointed out that 5000 years of civilization or not, the Bill of Rights applied to all citizens equally. Elizabeth’s testimony shamed the opposition, helping the bill pass a vote in the Alaskan Senate. From there, it went to the governor’s office, with Gruening signing it into law on February 16, 1945. This made Alaska the first state to abolish official racial discrimination since the late-19th century.

Specifically, the National Museum of the American Indian branch of the institute does. They keep all of the Peratrovich family’s written materials connected to their activism, from letters, personal notes and research, and even newspaper clippings. In doing so, they help to preserve their legacy for future generations.

The US Mint later commemorated Elizabeth with a special $1 coin.

They first announced it in October 2019, with Elizabeth featuring on the back of the coin. This makes her the first Native American to appear on US money, with the first coins entering circulation in February 2020. The US Mint plans to release a total of five million coins of the design, available online.

2020 has seen other commemorations of Elizabeth’s legacy.

In January, Elizabeth became one of the 20for2020 highlights of extraordinary achievements by women. Later that year, on December 30, Google Doodle released in Canada and the USA a special artwork by Michaela Goade honoring Elizabeth.